what it is | charter | map | rates | surroundings

the rental service is temporarily suspended

The River Po is the biggest river in Italy and ploughs the Mantua province from east to west for more than 90 kms.

Winding meanders and  flood plains hold the essence of this territory where there’s everything to discover.

Mantua Oltrepò is a waterland since ancient times: because of reclamation work, sewers and basins the man has learnt to live together with water and the nature crossing it.

Staffetta del Po: the first service of boats for hire on the big river in Quingentole.

A Zero Beat idea to widen even more the offer for tourists on our fluvial and coastal land to discover nature, culture and people. You have to get into this world to know it well and we are offering you a new instrument to do this. 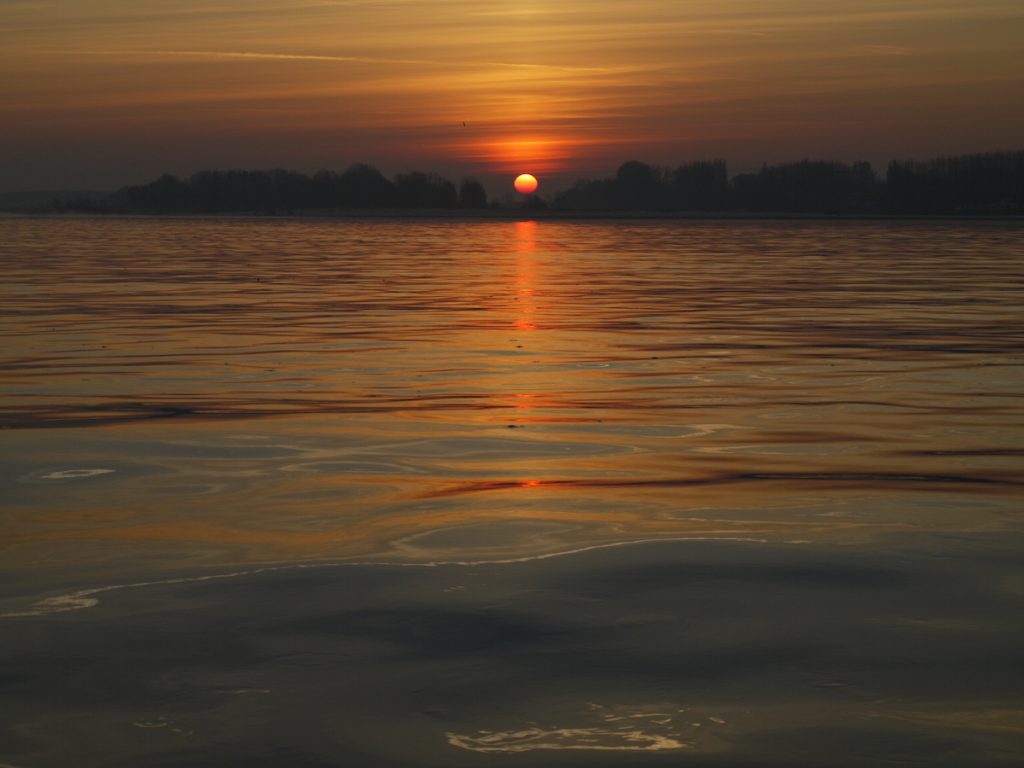 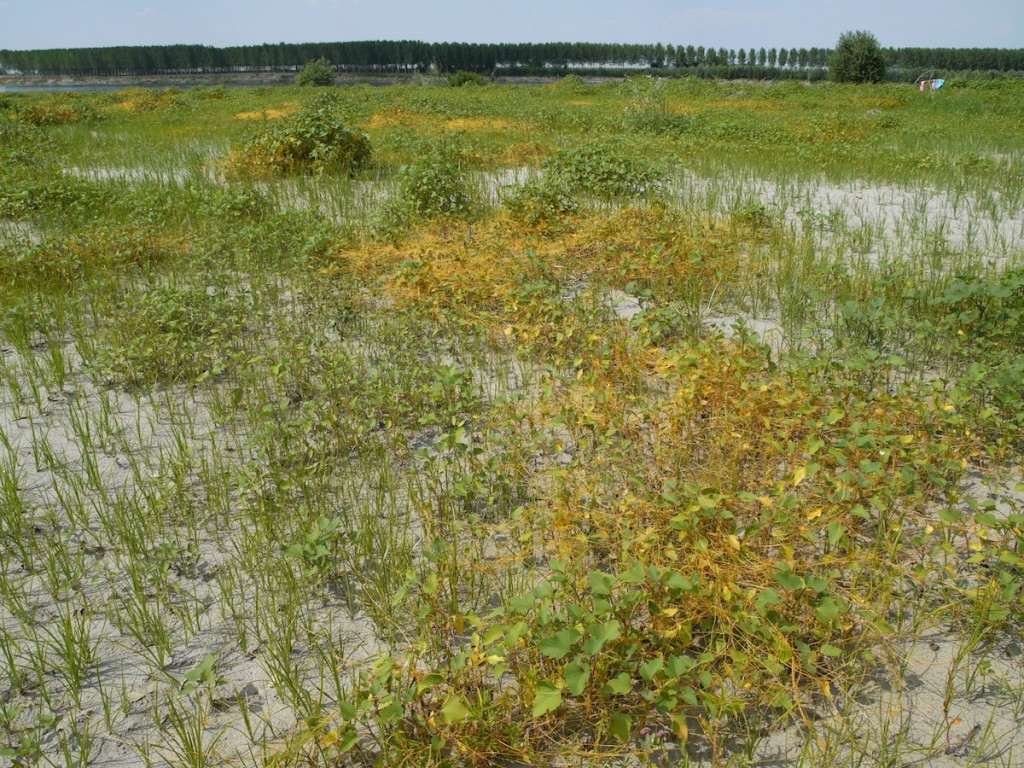 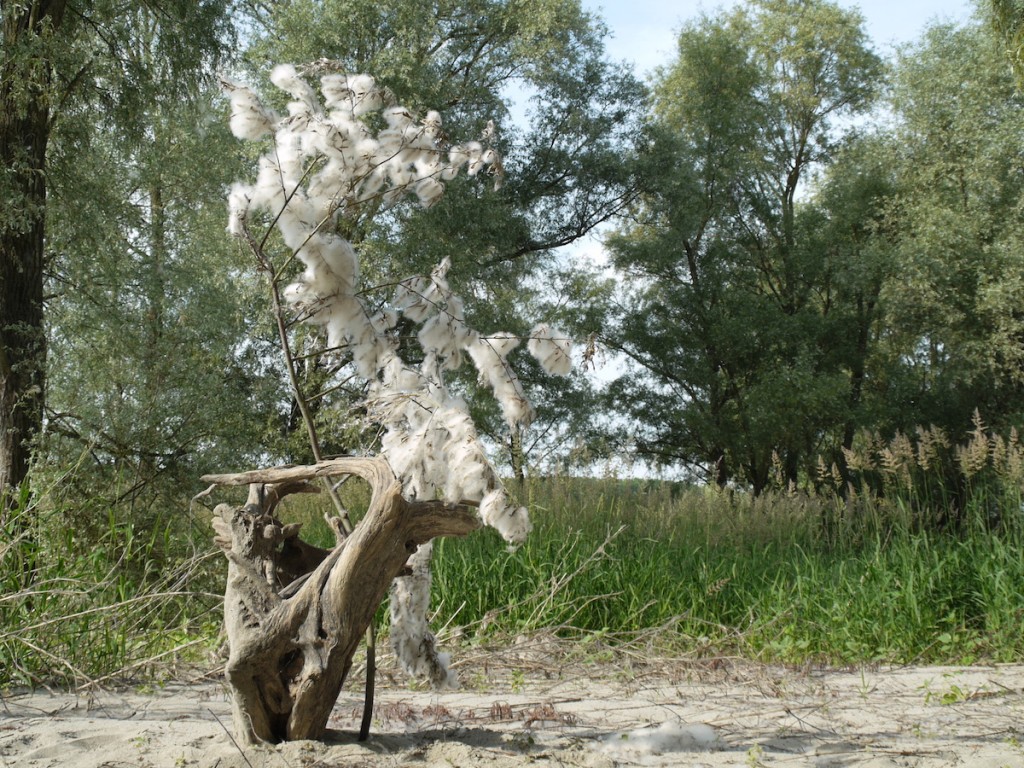 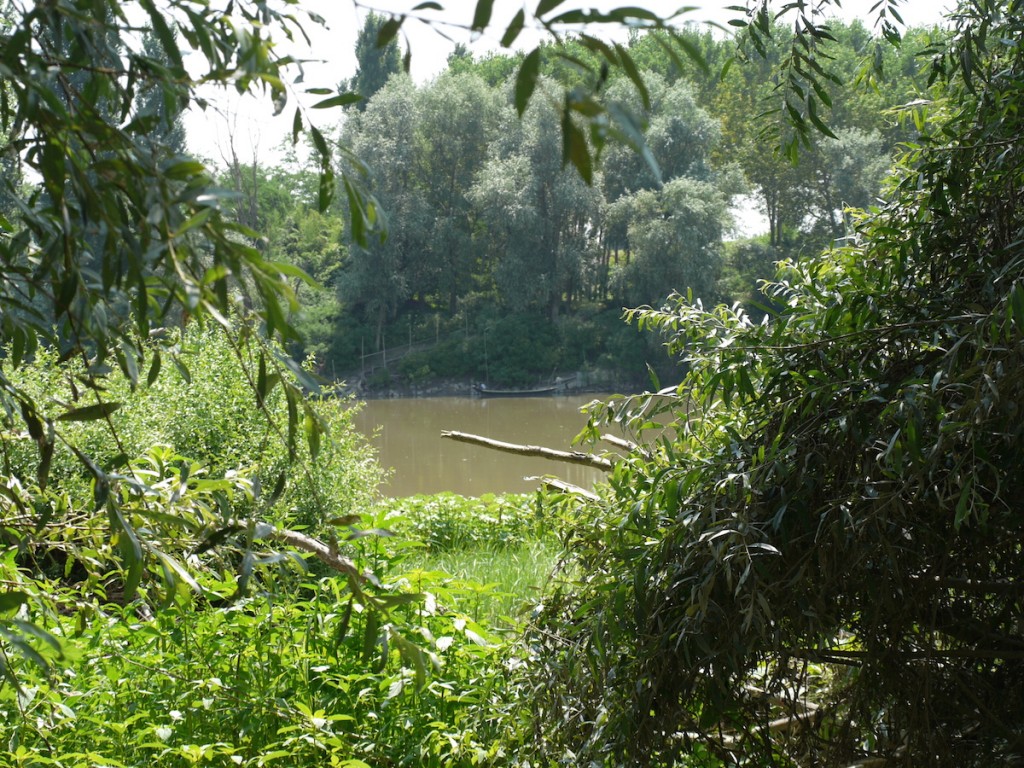 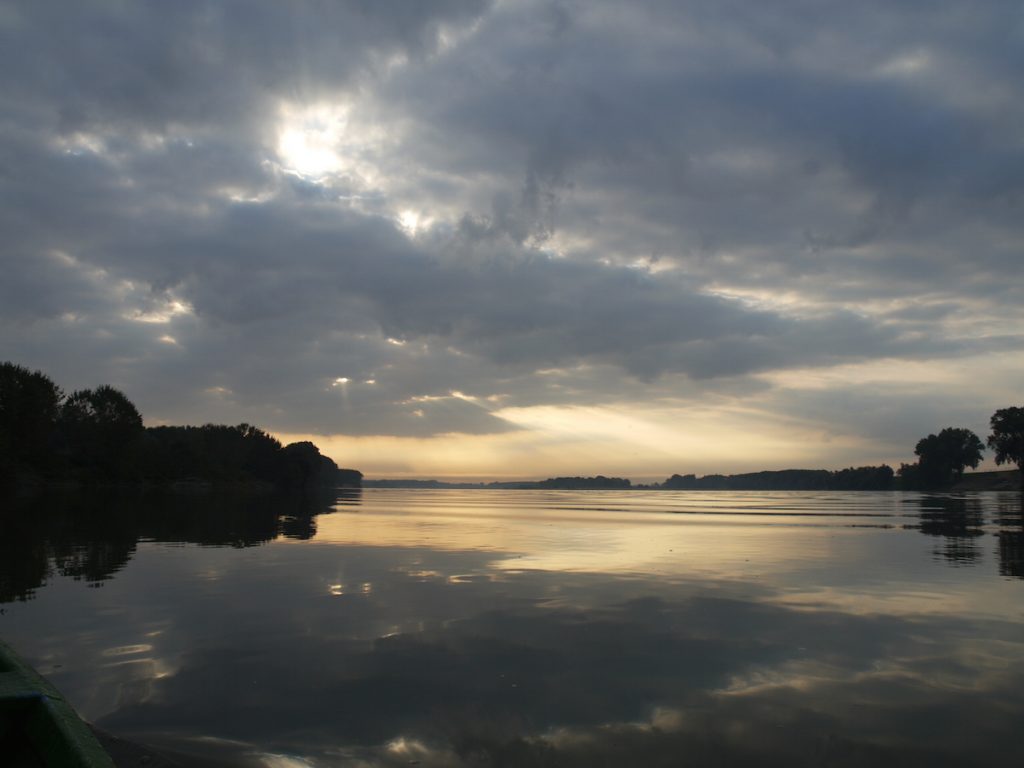 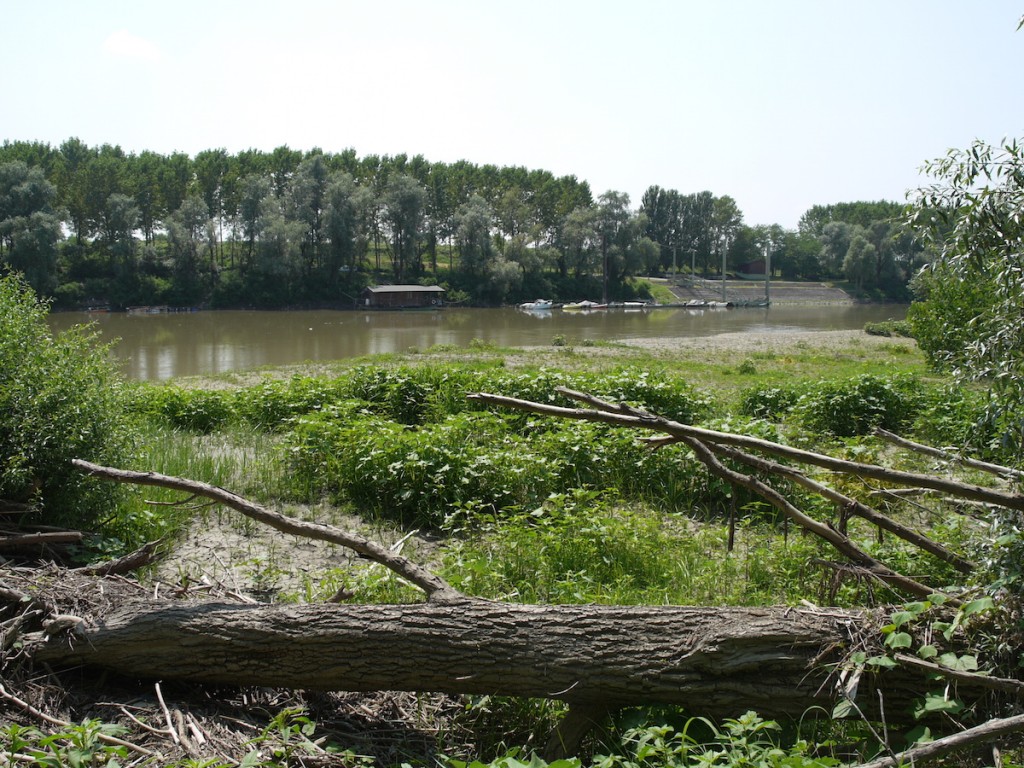 Staffetta is a charter formula devoted to tourists, nature lovers but also to easy customers and it’s meant to supply the opportunity to catch all the peculiar aspects of living along the river, through the river.

The boat at disposal for this service is a Canadian 445 housing 5 passengers, it is equipped with a 25 hp engine (nautical license not necessary), it’s agile and handy and it’s moored by the fluvial berth in Quingentole (MN), Strada Graffagnana near the village centre.

Staffetta del Po is a service that takes you on the river and allows you to live it.

Staffetta del Po is a charter service without driver and we would like to suggest you how to visit the moor of Quingentole with more consciousness: on foot, by boat or by bike.

The river can be lived for a few hours or for the whole day (even longer if you have a tent!).

From the wharf of Quingentole you can quickly reach the island in front of it (Caimani island) or the opposite bank going up stream for a few hundreds metres. Because of the fall of the water level in summertime wide sand expanses come out revealing a striking view. Banks and holms change,  meanders  shape the islands that become real nature reserve where wild and uncontaminated vegetation is populated by marsh flora and fauna.

A few hundreds metres westward from the wharf going up stream there’s the water-scooping structure Consorzio della Bonifica di Burana. In front of it there is the wild island of Rodi on the other bank in the municipal territory of Sustinente. Here the riverbed is praticable on foot in spring and summer, river level permitting, and it preserves an uncontaminated and fascinating habitat.

Upstream from Quingentole after few minutes of navigation, always going up stream, there’s the River Secchia mouth, right affluent of River Po that rises on the Appennino Modenese.

Crossing the Parco delle Golene Foce Secchia by boat it’s one of a kind. Its waters are practically still; calm and silence frame one of the most striking nature habitat of Oltrepò.

Further upstream near Governolo you can turn into the mouth of Mincio (Po left affluent) on the right and it’s possible to reach Mantova through the navigation basin.

5 Kms further after the bridge of SS413 San Benedetto Po berth is on the left.

Downstream from Quingentole the wharf of Pieve di Coriano is on the right bank. In the main square of this small coast village there’s the Santa Maria Assunta Church one of the most typical “Pievi Matildiche” of Oltrepò Mantovano, erected in 1082 on behalf of Matilde di Canossa and full of restored paintings. The berth of Revere is 5 kms far from here and is run by the Associazione Canottieri. After a few metres there’s the floating mill: the working reconstruction of a floating mill that was on Revere Po banks until ‘900. The village centre can be easily reached on foot: a very high tower stands out in Piazza Castello as sole proof of the castle erected arond 1125. Palazzo Ducale, carried out from 1450 until 1460 by Luca Francelli for Ludovico III Gonzaga, is nearby.

Villa Vescovile, now centre of Townhall, Primary Schools and Theatre overlooks the main square of the village and the church of San Lorenzo impressive and baroque (1751-54) erected for the will of Bishop Antonio di Bagno. The two lions made of red Verona marble that are now on its facade were once on the late-gothic facade of Duomo di Mantova.

Along SP43 towards Ostiglia in San Lorenzo there’s the Beata Vergine di Loreto oratory built in part with the material of the demolition of the original church of Matildic Age in 1751 whose trace is visible inside the archaeological area of municipal property. San Lorenzo site was studied between 1995 and 1997 (www.cfpa.it)

Navigation, trekking, excursion from bank to bank to catch the essence of the fluvial habitat but not only. The municipalities of Moglia, Quingentole, Quistello and San Benedetto Po  together with “Terre dei Gonzaga in Destra Po” and “Parmigiana Moglia – Secchia” promoted the creation of Parco delle Golene Foce Secchia, a local park of territorial interest.

The park as well as the whole surrounding territory are particularly suitable for touring by bicycle thanks to their extent practicability and closeness to built – up areas of great historical and architectural interest.

The routes by bike and on foot along the main river banks are part of the European net EUROVELO (n.2d EV8)

Our service is the baricentre of “Sistema dei Parchi dell’Oltrepò Mantovano” net.

To have a complete offer of services you can find refreshment and stay by B&B, farm holiday structures and  educational farms that are part of Consorzio Agrituristico Mantovano.